When you create a Virtual Private Network (VPN), it is essential to consider some security considerations. There are several things to think about, from how you manage your VPN tunnels to what device you allow access to the private network.

There are some security considerations when using site-to-site VPNs. These include the type of encryption employed, the network routing protocol, the workforce size, and the service’s cost.

The key advantages of site-to-site VPNs are their ability to encrypt data in transit and provide secure endpoint connectivity. However, they also have their disadvantages. They must be configured separately and may require a certain level of monitoring.

Organizations with multiple locations often use site-to-site VPNs. This makes them particularly useful for organizations that are expanding. In addition, they can be used for secure network access to remote users.

A site-to-site VPN consists of a secure tunnel that connects two existing locations. Generally, this is an IPsec connection. It routes traffic between a virtual private network (VPN) server located at a corporate firewall and an office, such as a branch office. 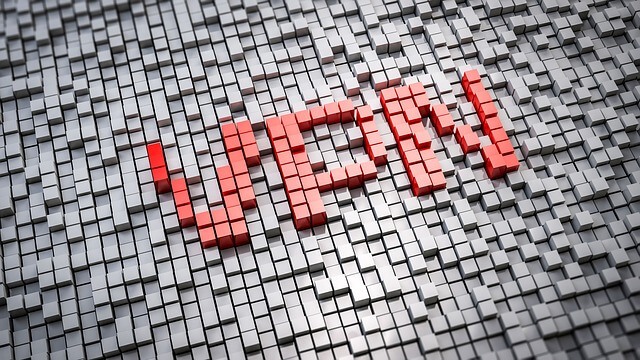 Site-to-site VPNs can be set up as fully managed services, which may be cheaper for small and medium-sized businesses. If you decide to use this approach, take precautions, such as establishing kill switches on the internet. You should also perform training for your network administrators and support staff.

The security of a virtual private network (VPN) is crucial to its effectiveness. With a growing number of remote employees, enterprises must ensure their networks are secure and that their users can work without compromising the integrity of their data. This requires careful consideration and the use of technology that meets the needs of the business.

As part of a VPN, tunneling is vital in providing essential protection and privacy. However, tunneling can pose several risks, both on and off the network. For example, encapsulation of an IP header in a tunnel can cause the misallocation of network resources and can lead to poor performance. Fortunately, there are solutions to these problems.

IPSEC, a type of network-based encryption protocol, can offer the most secure method for tunneling a VPN. In addition to being able to encrypt traffic, IPSEC also has comprehensive network layer security. Specifically, IPSEC is designed to protect against data theft and spoofing.

Another VPN-related tech to consider is split tunneling. Split tunneling is a way to reduce the amount of traffic passing through a VPN without sacrificing its functionality.

If you’re considering using a virtual private network to improve your business’s online security, it may be worth your while to look into enabling split tunneling. While there are obvious benefits, there are also some downsides.

Among the many potential drawbacks is the fact that you’re opening up your organization’s network to malicious hackers. For instance, a compromised employee’s home computer could be used to hack into company resources.

One way to mitigate the threat is to encrypt all traffic. This will limit the chances of a rogue employee infecting your network with malware. However, if the malware attacks your computer, you might be unable to use certain network services or access your LAN.

Another benefit of using a VPN is the increased speed you’ll experience. In addition, you can print to a local network printer while connected.

Some people think that a VPN service makes them feel like they’re at home. But the truth is, the remote user’s ISP connection isn’t fully encrypted. And the only way to achieve full network privacy is to use an encrypted connection.

If an organization does not properly manage device compromises, it could result in several problems. This can include compromised hardware, which can lead to network performance issues. It can also allow attackers to move laterally to other systems, which can affect the integrity of the entire network.

One way to protect against this problem is to implement endpoint devices. These devices can help detect and remove malware. They can also alert administrators to any suspicious activity. Additionally, they can prevent fileless attacks. In addition, they can also help protect against unauthorized modification of the firmware of a PC.

Another challenge to managing endpoint devices is the introduction of BYOD (bring your device) systems. Unlike traditional PCs, which are easily recognized, BYOD systems can be difficult to track. As a result, security teams must ensure the safety of all endpoint devices. A security team must also examine whether a BYOD device is still in good condition and if it has been previously infected.

Once a BYOD system has been infected, it can become more challenging to protect the device from future attacks. To do so, the organization should maintain strict supply chain control. For example, organizations should purchase only from authorized resellers and require them to enforce integrity checks. Then, it is important to periodically perform a thorough scan of the device to ensure it is fully patched.

About Author
Chris is Tech blogger. He contributes to the Blogging, Gadgets, Social Media and Tech News section on TricksMate.

What Are the Benefits of Changing Your LCD Desktops to LED?

Can You Answer Key Questions In WordPress Development?

5 Things you must do to secure Your Data

How to Make your Business Communication More Effective