The number of people that are on social network sites is increasing every day, thus there is a good chance that employees will find that their bosses are also on these sites. The main question that arises when thinking of the boss and the employee on the social network is whether they should be included in each other’s network? Is there some rule that states that people should not be involved with one another on these sties? Or is it okay? There are several things to keep in mind that the boss and the employee will want to consider if they are thinking about being in each other’s network.

The person should realize that when they are friends with their boss or their employees that their relationship is going to go from business to personal. There is no way to get around this as most people use their social networks as a way to stay in touch with friends. Thus, both parties have to be conscious of what they are putting on these sites as this is going to be seen by those that have a working relationship with. Sometimes, this information can be used against them in the workplace. For example, if someone were to post on their account that they hate their boss, yet are friends with their boss, they can only begin to imagine the implications that this is going to have with their working relationship. 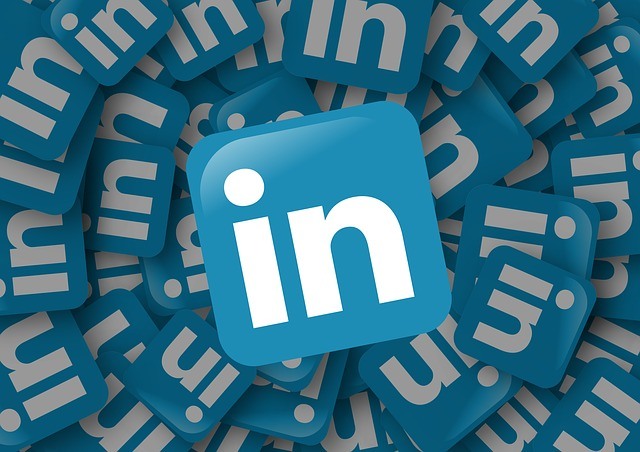 Besides the fact that the boss can see everything that the employee posts and does, the employee will also see the information that is posted by their employer. It is hard for employees to respect someone that may post pictures of themselves and their friends at a club having one drink too many. Therefore, with that being said, the parities may want to state that being in the same social network is not for the best. However, when this is used properly, it can prove to open up new opportunities for both parties.

When people belong to the same social network as their boss, they can use this outlet as a way to discuss new strategies and the things that are working and things that are not working in the company. It can be a way in which people can talk openly and not worry about what is being said. However, it is seldom that this works like this for both parties. Hence, the reasons that many employers out there refuse to be in the same network as those that are under them. They want to maintain a strict employee and employer relationship.

About Author
Chris is Tech blogger. He contributes to the Blogging, Gadgets, Social Media and Tech News section on TricksMate.

Characteristics of a Good Bar Atmosphere

How to Make your Business Communication More Effective